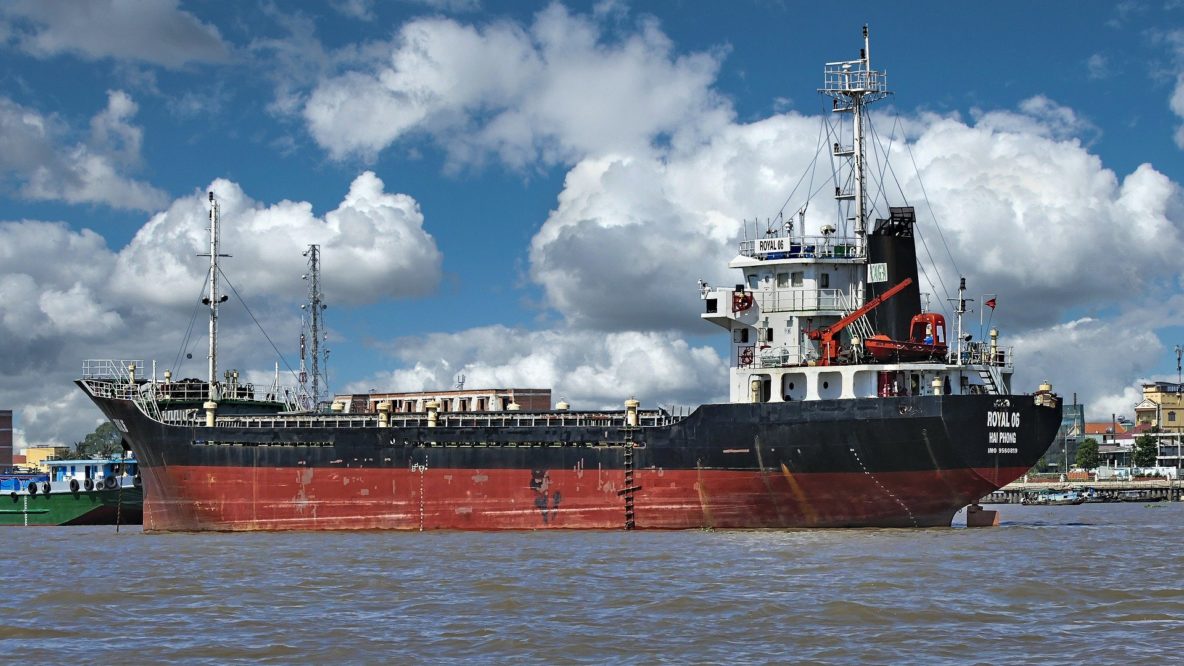 Do you also find it hard to know whether the fetters of desire and aversion are truly gone? It is hard to know, and basically, you can assume safely that there might be something left until the 8th fetter falls. With the 8th fetter, all lower fetters must be gone too, the lower ones are only the support structure for the 8th.

In December 2015, I had thought the journey through the fetters was finished. Everything felt calm. And then, a guide posted a client for review in an LU group to confirm that the first fetter had fallen. It clearly hadn’t in my opinion, though the other guide was sure it was gone.

I pointed out where the cues were that the fetter was still in place, the other guide called me a know-it-all and more.

I was sooo angry!

Still being consumed by fury, I realized that the fetters 4/5 hadn’t gone. My anger could still be sparked.

It was the beginning time of the fetter inquiry, and so far, seeing through 4/5 always took two rounds. I had gone through them and had experienced a strong shift. Nevertheless, it had come back.

I figured that the fetter inquiry couldn’t do anything more for me. It was clear, though, that I had to deal with the emotions. So I started to simply explore the emotions, which led me into a many months long purge of old memories and feelings.

It ended with the 8th fetter fully falling away while I fell into some mild sadness.

Why We Can ‘Fall Back’ in the Inquiry

Actually, it’s not really a falling back. What happens when old illusions can be re-fabricated is that we were in the leading edge with our highest fetter inquiry.

Think of a large ship. The front end is the leading edge, the back end the trailing edge.

The leading edge is our mental grasp of the fetter, and it can be quite convincing. I had shifts in the leading edge that felt like real shifts. When I now read my email exchange, I couldn’t tell that these were not the final shifts.

The trailing edge is where the illusion can no longer be re-fabricated.

Be ready to discover that the trailing edge might be far behind, you might be moving on a large ship.

There is nothing wrong with going back to earlier fetters. Mostly, it’s the fetters of desire and ill will that come back.

Reactivity can show up in all kind of ways. Re-read your comments on social media when you post them. Social media is a great field where you can find out whether your reactivity still comes up.

Are you getting into arguments over a certain issue?

Do you notice an emotional charge when you’re replying?

How about real-world discussions and encounters?

Honesty Is Your Greatest Asset for Your Path to Awakening

It can be very humbling to find out that you’re not where you thought you were. Honesty is your greatest asset on this journey, especially honesty towards yourself.

Walk back on your ship to the trailing edge and lift the anchor that stops the boat from fully moving forward, so all fetters, all assumptions about experience can fall away. What’s left is the awakened state.

Could it be that your ship has an anchor down right now that doesn’t allow you to move forward? Where would the anchor be?