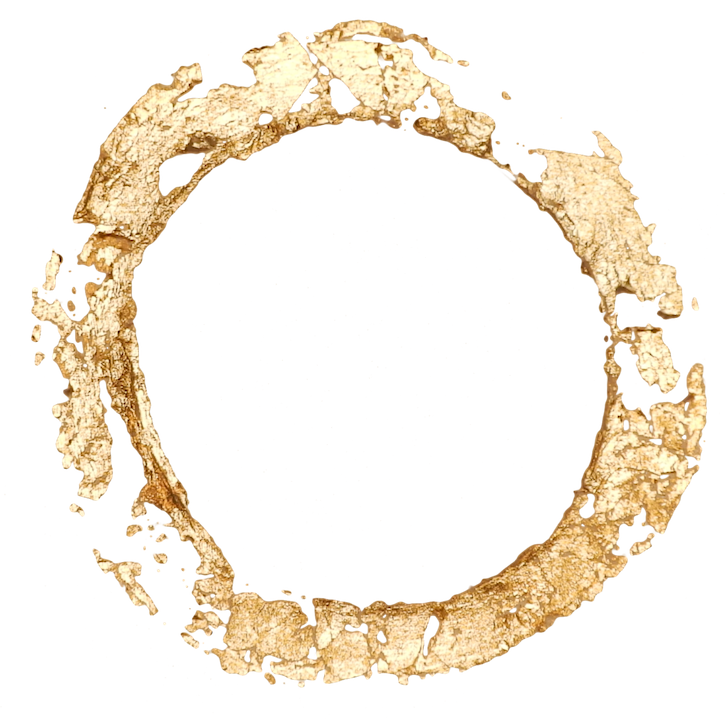 Maybe you are in a similar situation in your life as I was, when I finally found this path to awakening? You searched for so long, and yet awakening didn’t occur. Now you want to wake up no matter what? Miraculously, when I had decided to find awakening, the right information crossed my way, and I picked up the breadcrumbs that led me to where I am now. 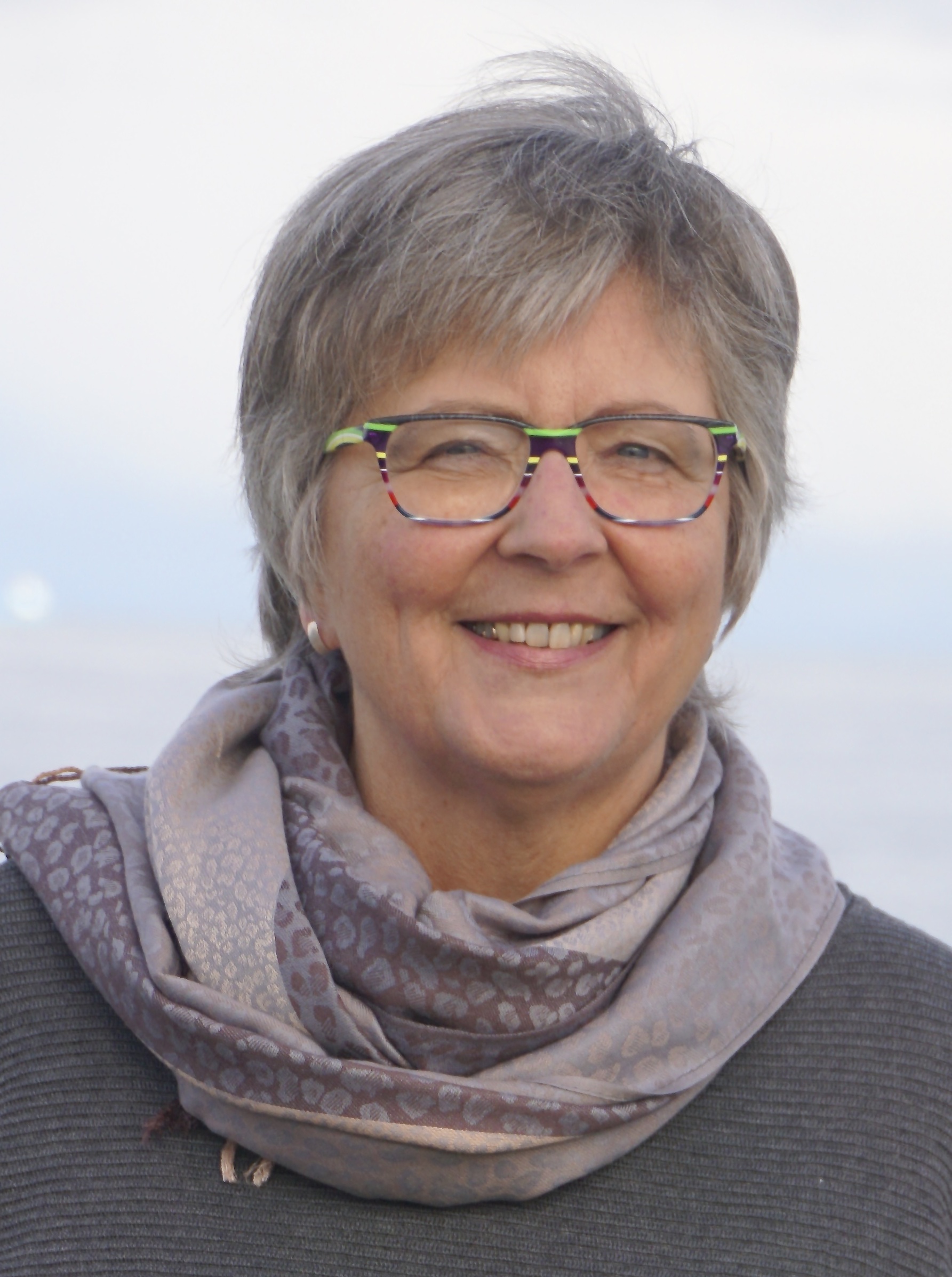 My name is Christiane Michelberger and I have been mentoring seekers on their path to awakening since 2015.

When I was answering the last emails for the year shortly before Christmas, I suddenly realized that I composed the replies with the calm certainty that this person will wake up as well in the not so distant future.

The experience had already proven that the path through the ten fetters is very reliable. The assumptions are called the Ten Fetters in the Buddhist Model. The Buddha mentioned them in his teachings about as often as the Eightfold Path.

I came to know this path after searching for awakening for 40 years. Then I was diagnosed with breast cancer. It had been found early, but reasoning didn’t help. I was in a state of panic and my thoughts were racing, calculating my chances of dying soon. Once again, it became clear that I had no control over my feelings nor my thoughts, leave alone the body. Why then did I feel, ‘I am afraid’, ‘I panic’ and ‘I have cancer?’

I was still in the hospital when I noticed a change. Without any doing on my side, the spiritual search had come to an end. I had turned my back on the exotic search with a Japanese and Christian Zen Master, an Indian Guru and other Buddhist teachers.

For the first time, I realized that I had been fully identified with being a spiritual seeker. I hadn’t even considered the possibility to fully awaken, though in blissful moments I had had deep spiritual insights into the nature of everything.

But now I was serious. I had to find. I couldn’t know how much time I had left. Within two weeks, a link to a website appeared on my timeline one Facebook that led me to Liberation Unleashed. This website is specialized on dialogues for seeing through the illusion of a ‘me’, the first assumption that is in the way of awakening, and more than 2000 seekers had successfully completed their dialogues.

I downloaded the book ‘The Gateless Gatecrashers’, a compilation of dialogues, and asked myself the questions. Around page 20, the assumption of a ‘me’ fell away. There was no ‘me’ at the center of experience, thinking, deciding and acting. Unbelievable, I found it by reading a book!

I had to pass it on. It had been so simple to see it, that I felt pretty stupid about my decades of searching. On Liberation Unleashed, I learnt to guide others to seeing through the assumption of a ‘me’.

A short time afterwards, I met Kevin Schanilec (formerly known as Satyadhana). He had developed a way of seeing through all assumptions that are in the way of awakening by using the same method of direct pointing and applying it to the whole Buddhist model of the Ten Fetters. Kevin guided me through all fetters and supported me as a mentor when I started to guide others with this method. There are no words to express my gratitude. 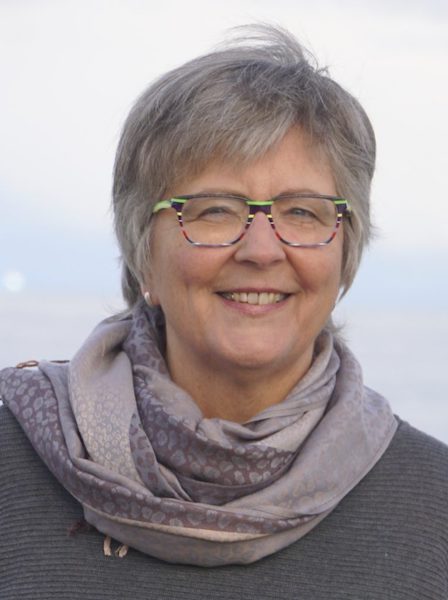 My name is Christiane, I am a retired physician and psychoanalyst.

If there is nothing more important for you than to awaken, you are in the right place. I will mentor you in dialogues and groups so you can reach your goal. The model I am using is the Buddhist model of the Ten Fetters, ten assumptions about experience which cover up what truly is. I am looking forward to travel the journey together with you!