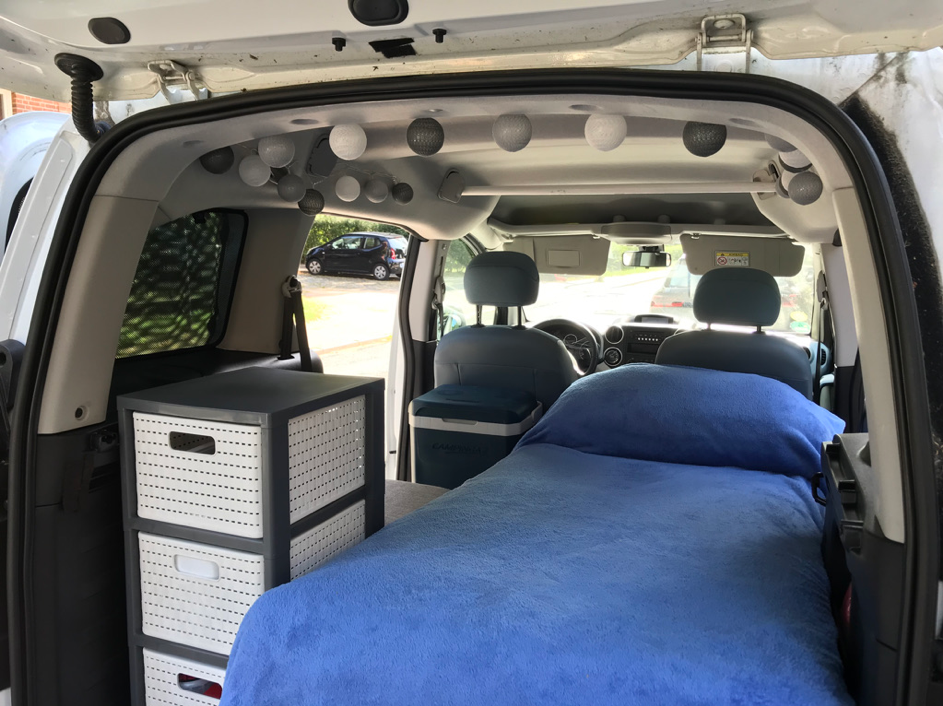 Usually, we think we are making the decisions. “Make up your mind!” we say when somebody can’t tell us what they want to do. But is it true, are we really in charge of our decision? And if we are, what happens when any sense of ‘me’ disappears? How are we supposed to keep functioning in a life where so many choices have to be made?

What Decided Before Seeing That There Is No Self?

Somebody asked me, how I could say that I experienced no self and still decide to build a mini camper? Doesn’t seeing “no self” mean that all volition stops, that there is no intention, no goal left, game over?

If a real self disappeared upon seeing that there is no self, I would indeed be doomed to eternal inactivity – and you too if you’d follow this path.

The truth is though that I never “decided” anything – ever.

That is already seen when the most outer layer of the self-structure falls away.

It’s the assumption that ‘I’ think, decide and act.

When exploring this most outer layer, you’d simply look for whether the thinker, doer, decider, and agent actually exists.

On close inspection,  it becomes clear that the thinker, decider, and doer are just as real as Santa. The ‘I’ is simply a name for a concept. ‘I’ cannot be found in experience.

So, how do people function after realizing that there is no self?

Since there never was a self before, they function just like before seeing through the idea, only now they have seen how it really works.

How Decisions Are Made

For example, mini campers already attracted me several years ago, and I’ve since been watching videos about people traveling in them.

Did I choose to be attracted?

Do you choose to be attracted by something?

No, the attraction is just there.

When I needed a car last fall, immediately the idea popped up to buy a car that was suitable for building a mini camper in it.

It felt right and I went ahead with the idea.

I never wanted to do the build though. My manual skills are limited to using a screwdriver, a hammer, and a sewing machine. At that point, I had already made contact with somebody who would do a professional build but due to Corona and the lockdown here, I couldn’t travel there.

After watching quite a few “no-build-build” videos on YouTube and asking around in a mini camper Facebook group, a cheap and dirty solution seemed to be the best option for me if I wanted to travel in Summer 2021.

Somebody in the group suggested the bed that I built. It sounded easy, so I went with it. Within a day, I found a very kind camper on our local Ebay who sold me his old slatted frame and adjusted it to my camper. The next logical step was a kitchen. A plastic drawer cabinet seemed to be the simplest solution. Then I added a toilet, the first option with kitty litter was a disaster, so I changed it to a Porta Potti. After sewing the curtains for the windows, the camper was complete.

At no point did I ‘make a “decision.” I just went with what felt right and simple. The “decisions” simply appeared.  And they appear for you as well.

But don’t believe my word, explore it yourself.

Explore How Decisions are Made

Next time, a choice needs to be made. For example, which clothes to wear, what to eat, where to go for a walk. Look for the exact moment in which a decision is made, the “Decision Point.” Can you find it?

Which parties are involved in the decision making and how does the process work?

Let me know in the comments.

If you want to see through the assumption that there is a self that decides, thinks, experiences, and acts, have a look into my new book “Finding Awakening: The No-Nonsense Buddhist Path to Peace and the End of Suffering.”  It is a comprehensive manual with clear instructions on how to walk this path by yourself. You can buy it on Amazon.