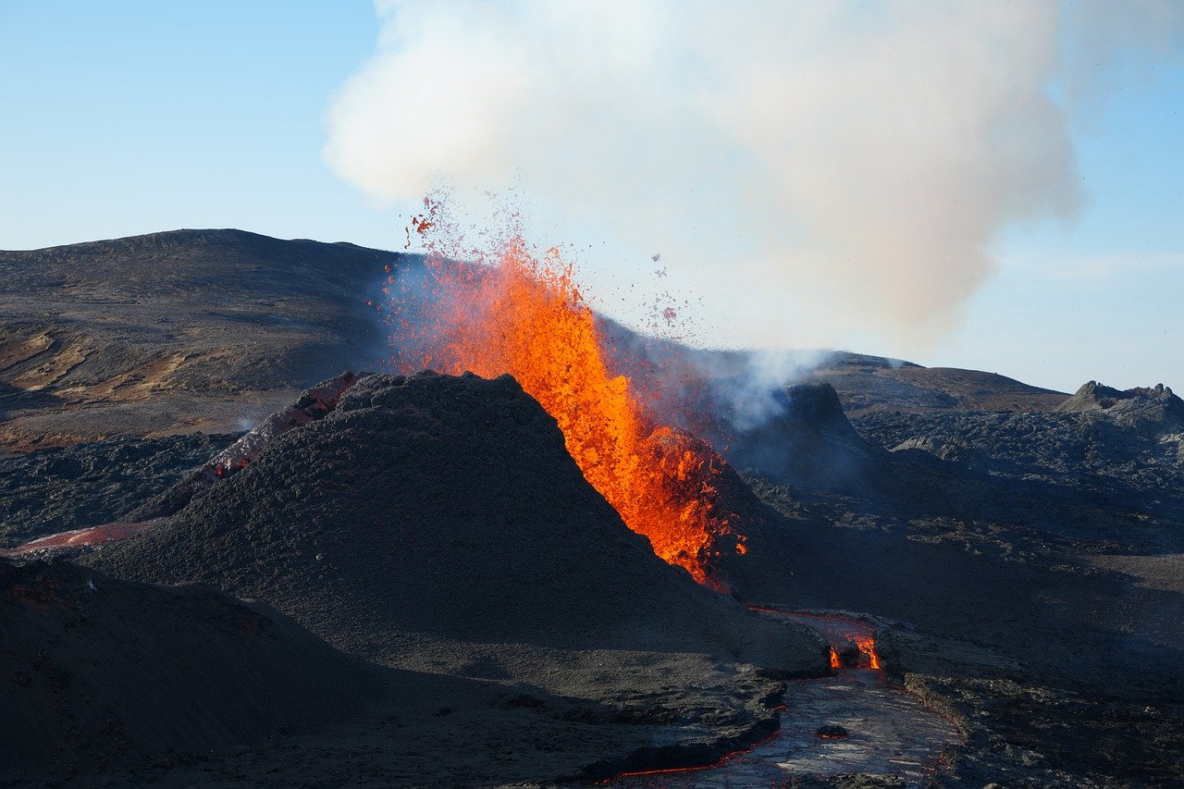 So, the self-illusion fell away, and desire and ill will are gone. You might have had more insights, and it looks like your journey has ended. You’re awakened. Yay!

And then you scroll through your newsfeed and see this post – what nonsense this person has written there!! Anger shoots up in you like a jet flame and you start hammering away on the keys telling the person in no uncertain terms what you think of their contribution. 💥⚡️🔥

What has just happened, you ask yourself some minutes later. I felt so good and balanced, and all of a sudden, I’m so furious. And this does not feel good at all compared to what I’m used to.

Maybe anger will always be part of life, isn’t it human?

Aren’t there spiritual teachers who talk about “wild awakening” who can get very irritated themselves?

If you still become angry, you’re not awakened.

It might be seen as human (or not) but to reach awakening, this reactivity has to go. Otherwise, you are confirming with each reaction, that there is a world outside of you with things in it, separate from you, that you want or push away.

That makes awakening and seeing the nature of what is impossible.

I know how humbling this experience can be. It happened to me, too. And it takes a lot of courage to admit to yourself that you need to look into the reactivity again.

That’s also why I recommend not to talk to anybody about your awakening for a year and a day. This is usually the time span in which it will show whether anything old is left and needs to be looked into again. It’ll save you a lot of shame if you only have to be honest about it with yourself and maybe your mentor.

In my upcoming book, you can read about how I thought I was beyond the fetters and awakened. All of a sudden though, I was fuming with anger because somebody had a very different and, in my opinion, harmful view of a situation. It was so obvious that I had reacted that I couldn’t sweep it under the carpet. And with that, I opened Pandora’s box of old conflicted emotions that needed to be felt.

Looking into reactivity is the next step to awakening after seeing through the self-illusion.

As long as reactions of any kind arise, the belief is still operating in the background that you have something that makes you react, forces we could call desire and aversion.

The key question to seeing that these forces exist as little as the self is:

Find the Facebook post again and save it. You’ll use it for a while. It’s your awakening angel.

Read it very slowly and try to find the primary body sensations that arise upon reading it, before the anger or any other reaction like arguing thoughts starts.

Primary sensations could be pressure on the chest, constriction in the throat, or other sensations. They are always body sensations. It doesn’t matter if you don’t find a fitting name for them.

Maybe the anger jumps in quickly. Let it cool down and reverse engineer. How does the post make you feel that you become so angry? Threatened? Stupid? Does it remind you of something that happened at another time?

And then allow yourself to feel the sensations. They are only body sensations; they don’t do any harm. They are not comfortable but that’s okay.

Feeling the sensations, keep watch. Resist the pull to react.

What sparks the reaction should be clearly visible right now in the gap between the primary sensations and the reaction.

What triggers the reaction?

Do those four times a day, slowly increasing the time, until you can sit for a full fifteen minutes with the icky sensations, and watch out for the trigger.  It is well possible that you have to do this with several situations you react to until the reactivity fully ceases.