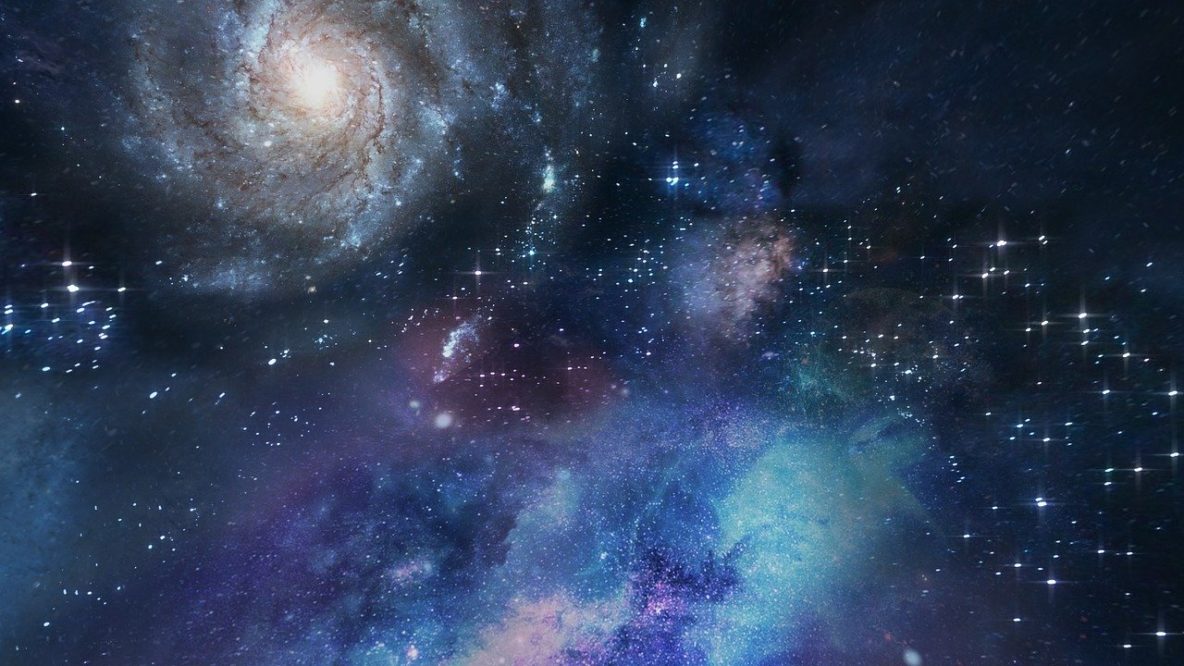 In the inquiry into the 7. fetter, the world as we knew it ends. It becomes clear that the assumption of a substantial and permanent outside world, appearing in time and space, is an interpretation of what is actually experienced.

Working in this fetter, I realized that I was entering an experience that I could never have predicted.

The 7. Fetter – Desire for the Formless

It is easier to understand this fetter when you look from the perspective of the 8th, which developed before the 7th fetter.

In the 7th fetter, this budding sense of ‘I am’  is ‘equipped’ with the assumed faculty of perception. This is the first support structure for the subtle sense of ‘I am’. Through adding more scaffolding (the fetters 7-1), the fully developed sense of self emerges.

Assuming that everything is perceived, a world outside of us seems to appear with objects arising in time and space, noticed within a limited consciousness.

The Inquiry into the 7. Fetter

Perception is the basic phenomenal faculty. To inquire into this fetter, look for the faculty of perception itself.

With perception, I don’t mean the sensory function of seeing and hearing. Whatever is seen or heard, is not what is seen. The eye can only register light waves, which then turn into electrical impulses in the retina.

Where in you is the chip that turns these electrical impulses into trees or music?

If you can’t find the place or the faculty of perception, could it be that perception is an assumption just like the self?

When I did the inquiry into the 7. fetter and it fell away, it was earth-shattering in the literal sense. I was just sitting on my stationary bike because I didn’t want to go outside, it was raining, and getting wet from the outside while working out, is only something for me when I’m swimming.

Pedalling away on my stationary bike, I looked at my organ. Was this a perceived organ or just an organ? Suddenly, a subtle shift happened and I realized that this was only an organ that appeared. Perception had been another assumption!

In the next days, I grieved. This was the end of the world as I had known it before.  Whatever I experienced only happened in my experience. There was no way to know more. I would never able to stick my head out of my experience and have a look at what was actually going on.

It was literally true what the Buddha had said.

Did you already look into the 7th fetter. What was your experience? Please write it in the comments.

If you would like to receive more support on this straight path to awakening, subscribe to my newsletter. You’ll get emails with content I don’t publish on the blog, and also, you’ll be the first one to know when I have an open space to guide you personally.

Send me the Newsletter